The Discovery of the ABO Blood Group System

In 1900, Austrian scientist Karl Landsteiner discovered that the sera from some people reacted with the red blood cells of other people. He originally identified three blood groups: A, B and C (later named O). Consequently, type AB was found and all four blood types were identified, forming the ABO Blood Group system.

The blood group to which a person belongs is genetically inherited from one’s parents. Since mixing blood from two individuals may cause the destruction of red blood cells and can have fatal consequences, it is very important that blood types are matched prior to a blood transfusion.

Advances in Safety and Use

During World War I, when human blood was needed for transfusions for wounded soldiers, studies of how to preserve and transport blood began. Not until World War II, however, did the development of effective preservative solutions make blood transfusions widely and safely available. There have been many advances since then, including the discovery of additional types of blood such as the Rh positive and Rh negative classifications.

Today, nearly every blood donation is fully utilized. Elements of blood can be separated by centrifuge. Plasma can be preserved by freezing. Each blood element can be used to treat different diseases.

Blood is tested for diseases it may carry, and any blood testing positive for a disease is destroyed.

Although all blood is made of the same basic elements, not all blood is alike. In fact, there are four common human blood groups determined by the presence or absence of two chemical markers, or antigens “A” and “B” on the surface of red blood cells. This classification of human blood types is known as the ABO Blood Group System.

About 6% of the population on the mainland has A- type blood. Here in Hawaii, Rh-negative blood types are half as common, with A- making up only 2.6% of Hawaii’s donor population. If you wonder why you should donate blood when there are not so many people with your blood type, remember it only takes one person in need with your blood type to make it the most important.

In Hawaii, A+ is the second most common blood type (32%), so you’re in good company. Sure, lots of people have your blood type but there’s nothing common about your type if it’s not on the shelf when someone needs it.

B- makes up only 0.8% of Hawaii’s donor population. If you’re thinking a small percentage means your donation is, remember it only takes one person in need with your blood type to make it the most important.

B+ is much more common among Asian populations. So it makes sense it’s prevalent in Hawaii making up 16% of Hawaii’s population. More people with your blood type mean your blood type is needed. Even here with lots of B+ donors, sudden high usage of B+ results in unexpected shortages.

As a universal donor, anyone can receive your blood. In an emergency when there’s no time to match the blood type, you save the day. On the mainland, 7-8% of the population has O- blood. Here in Hawaii, you’re in the exclusive 3% club. Your blood type is scarce and patients are always in need of your red blood cells.

As the universal red blood cell donor, you can help everyone, but only O- donors can help you. Which is also why those with O- blood types are always needed! Also, your red blood cells are safest for newborn infants with under-developed immune systems.

O+ is the most common blood type in Hawaii (39%) and is always in high demand. Because your red cells can be given to anyone regardless of the patient’s blood type, your red cells are more impactful than your platelets or plasma.

For O+ donors, the need for your blood changes with the patients’ needs. Depending on the day you come in, you may be asked to donate platelets and/or plasma. When there is no time to find out a person’s blood type, O comes to the rescue. You want as many O+ donors also donating so there is blood on the shelves should you need it. As on O+ donor, you can only receive O type blood.

Here in Hawaii, Rh-negative blood types are half as common. AB- makes up only 0.4% of our donor population. If you’re thinking a small percentage means your donation is nonessential, remember it only takes one person in need with your blood type to make it the most important.

In Hawaii, we are lucky to have a higher percentage of AB+ donors. Although it may be small in percentage (6%) it is mighty for patients with uncontrolled bleeding, liver disease, and trauma. As the universal plasma donor, your plasma can be given to anyone regardless of their blood type.

What is MAX Red?

The MAX System matches a donor blood type with the patient need on any given day. This allows Blood Bank of Hawaii the ability to quickly react to hospital needs. Other benefits include an automated process that separates blood components, built-in safety measures and improved efficiencies.

Red cells are disc-shaped cells containing hemoglobin, which enables the cells to pick up and deliver oxygen to all parts of the body.

White cells are the body’s primary defense against infection. They can move out of the blood stream and reach tissues being invaded.

Platelets are small fragments of cells in the blood that control bleeding. They form clusters to plug small holes in blood vessels and assist in the clotting process.

Plasma is a pale yellow mixture of water, proteins and salts. One of the functions of plasma is to act as a carrier for blood cells, nutrients, enzymes, hormones and proteins including clotting factors.

Donor Safety is Our Top Priority

Donors are given a mini physical, which includes checking blood pressure, pulse and temperature. In addition, a hemoglobin level is performed before the donation to make sure donors have enough blood to safely give away one pint. A trained nursing team member is present at all times.

All equipment used for the blood donation is sterile and disposable, used only once. It is impossible to get HIV/AIDS or hepatitis by giving blood.

The blood supply in the United States is much safer today than ever before. The risk of HIV transmission via blood has been nearly eliminated and the risk of hepatitis transmission greatly reduced thanks to multiple levels of safeguards, including:

These procedures are followed by all blood centers nationwide and are monitored under the regulatory guidance of the Food and Drug Administration (FDA).

Only volunteers are permitted to donate blood, and there are no incentives to give.

Studies prove that community volunteers are the safest source of blood for transfusion. Every donor completes a health history questionnaire and screening interview to identify donors who may be at risk for carrying blood-borne diseases. Strict confidentiality, as well as the absence of incentives or pressure to donate, encourage honest answers, and deferral of any potential donor with possible health risks. 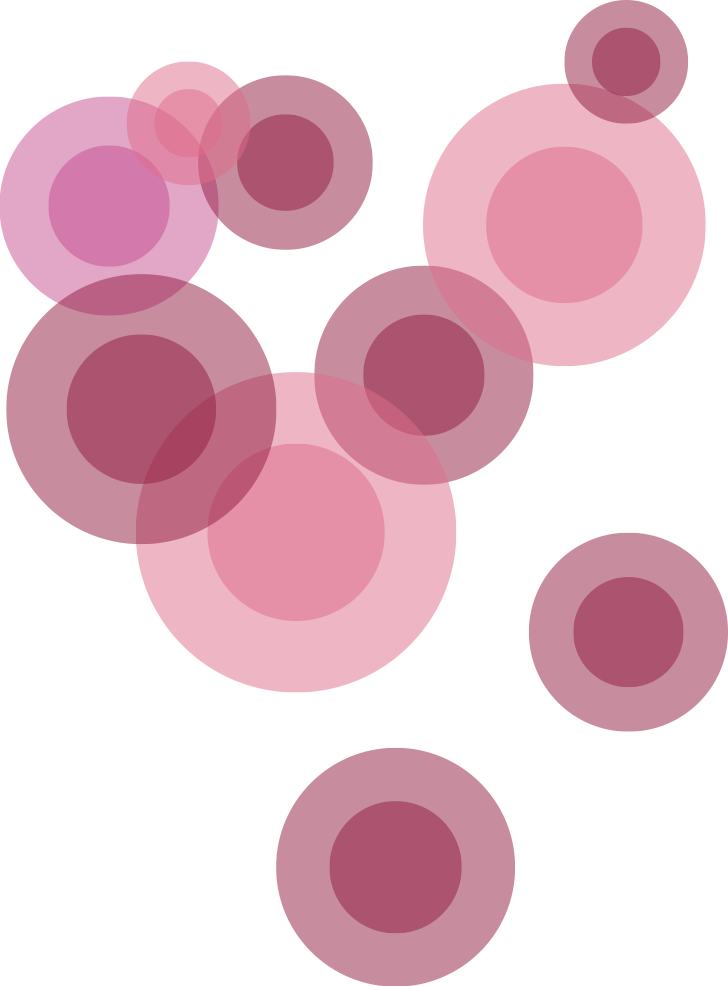